DLT vs. Blockchain Use Cases 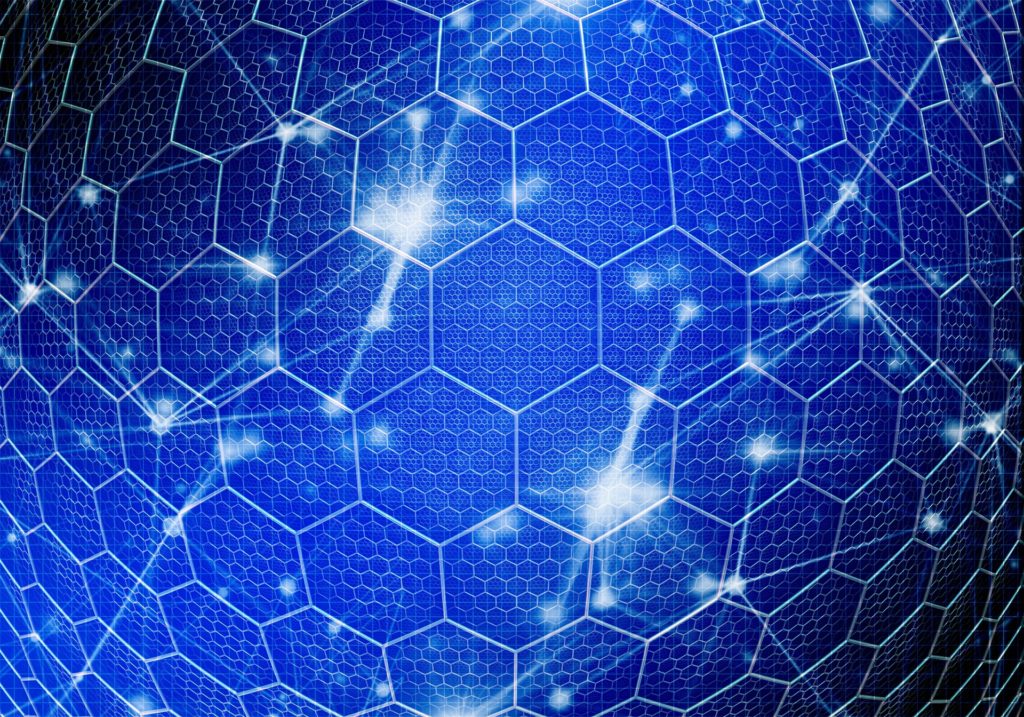 DLT vs. Blockchain Use Cases

Now before we continue, we need to clarify that the terminology around blockchains, DLT and cryptocurrency is in its infancy. In our specific situation distributed ledger technologies are often referred to as permissioned or private blockchains or even federated blockchains. For the sake of this analysis we will use the term DLT for things private, and blockchains for more open, public applications.

Blockchain For Currencies, DLT For Corporate and Databases

Although the differences are nuanced, in broad terms blockchains, especially public blockchains, are the most solid rails for cryptocurrency payments while more broad distributed ledger technologies are finding a home in more of a corporate, organized environment. Because blockchains are usually more secure then average DLT applications they lend themselves better to payments, but they are also slower as they require a more robust consensus mechanism. DLTs also allow for more flexibility in the on-chain/off-chain relationship, with security and consensus being sacrificed for the sake of speed.

DLT vs Blockchain Use Cases

So blockchains are great for native and non-native currencies and payment systems because they are extremely secure and require elaborate safeguarding mechanisms. Public blockchains make it possible to send payments in a way that makes the irrevocable and impossible to change or take back. The double-spend problem has been resolved and no technical mechanism exists to reverse a transaction. It also makes it impossible to change the rules of the game while the game is being played out. Bitcoin, Ethereum and Litecoin are all examples of blockchains and all of them have native currencies. They are all close to the original ethos of permissionless, non-cofiscable money as none of these employ KYC and can be used pseudonymously.

Distributed Ledger Technologies have far more use cases as there are far more kinds of them then core blockchains. They employ a mix-and-match approach, making use of various available features and blockchain tools and are not married to any particular philosophy. DLT is much closer to current best business practices and legal frameworks, most often encompassing KYC and AML and using synthetic, secondary currencies or no currencies at all. DLT can be used for commercial and other applications where in the transactions have to have the force of law, generate a paper trail and be auditable to known third-parties.

Shipping, goods tracking, digital rights management and bookkeeping all employ DLT to automate and improve some business processes, often without any incentive structures and with a very select approach to the features enabled on these platforms. Using a public blockchain to track cargo across the world’s oceans is not the right application of this technology.

If you follow the development of modern technologies at all you know that we are very early in the evolution of the blockchain, DLT and cryptocurrency ecosystems. It’s been only 10 years since Bitcoin was first transacted, and as we know from the development of the internet and other technologies it usually takes multiple decades, if not more, to see these technologies become widely adopted. It’s been more than 20 years since the first electric car hit the road and it took more than 2 decades between the first Walkman and the iPod.

If you are interested in exploring how DLT or blockchains can help your organization please feel free to reach out to MLG Blockchain to learn more.